Leading block paving manufacturer rolls out AlphaPipe across their plant, saving them £1000s

The Maintenance Team Leader at a leading block paving manufacturer was looking to reduce the maintenance requirements of their silos and reduce the need to work at height. The silo-filling process was causing high levels of abrasion to steel pipe bends used on the silos across the precast plant, resulting in damage that required regular repair. With 7 silos on site, the cost and downtime associated with hiring a cherry picker and carrying out remedial works to the pipes approximately every six months was no longer financially viable. 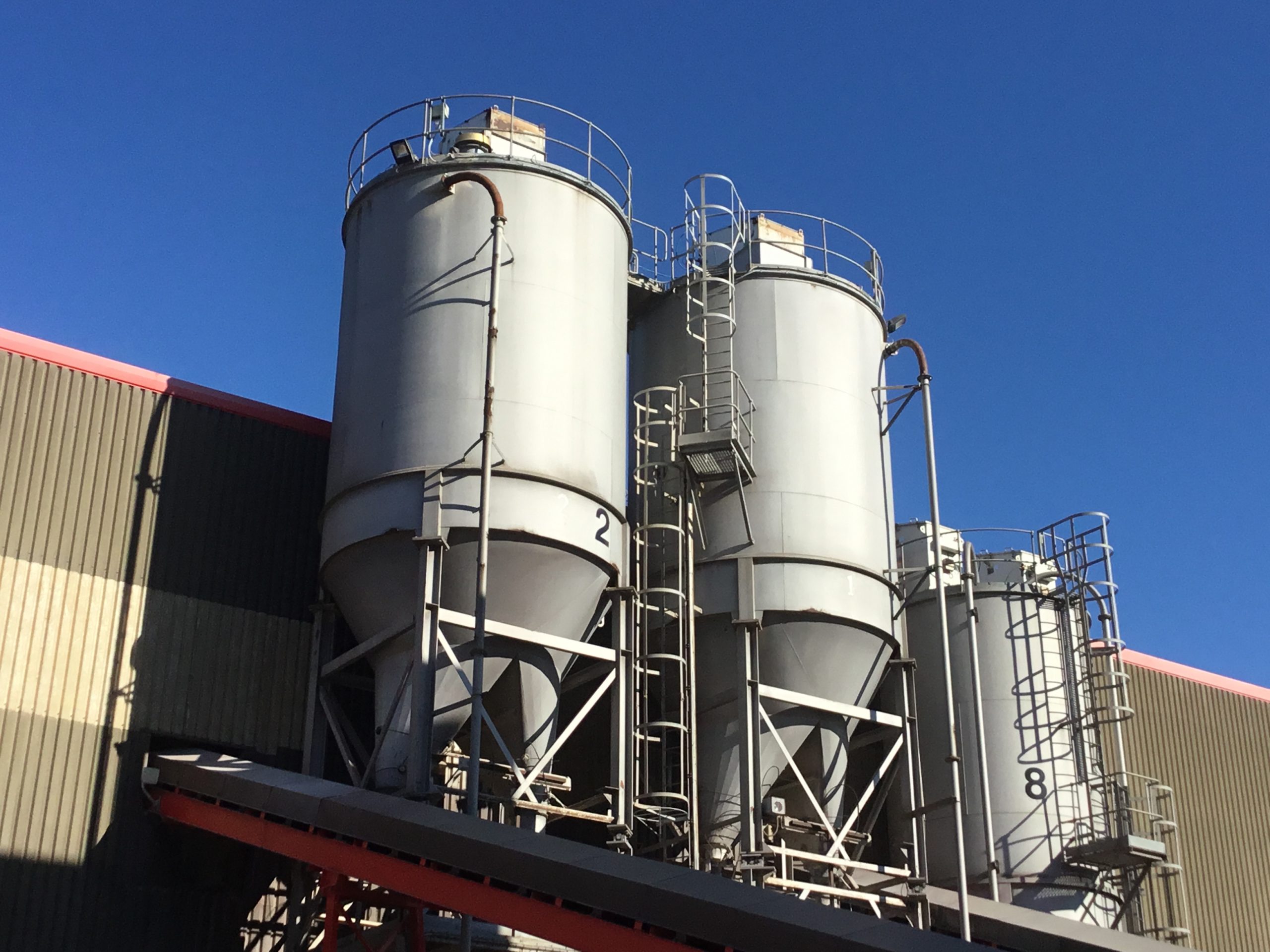 The steel pipes in question were being repaired by welding patches or applying deadboxes to them to cover abrasion damage, incurring cherry picker hire costs of c£800, on-site labour costs and downtime when remedial works needed carrying out. 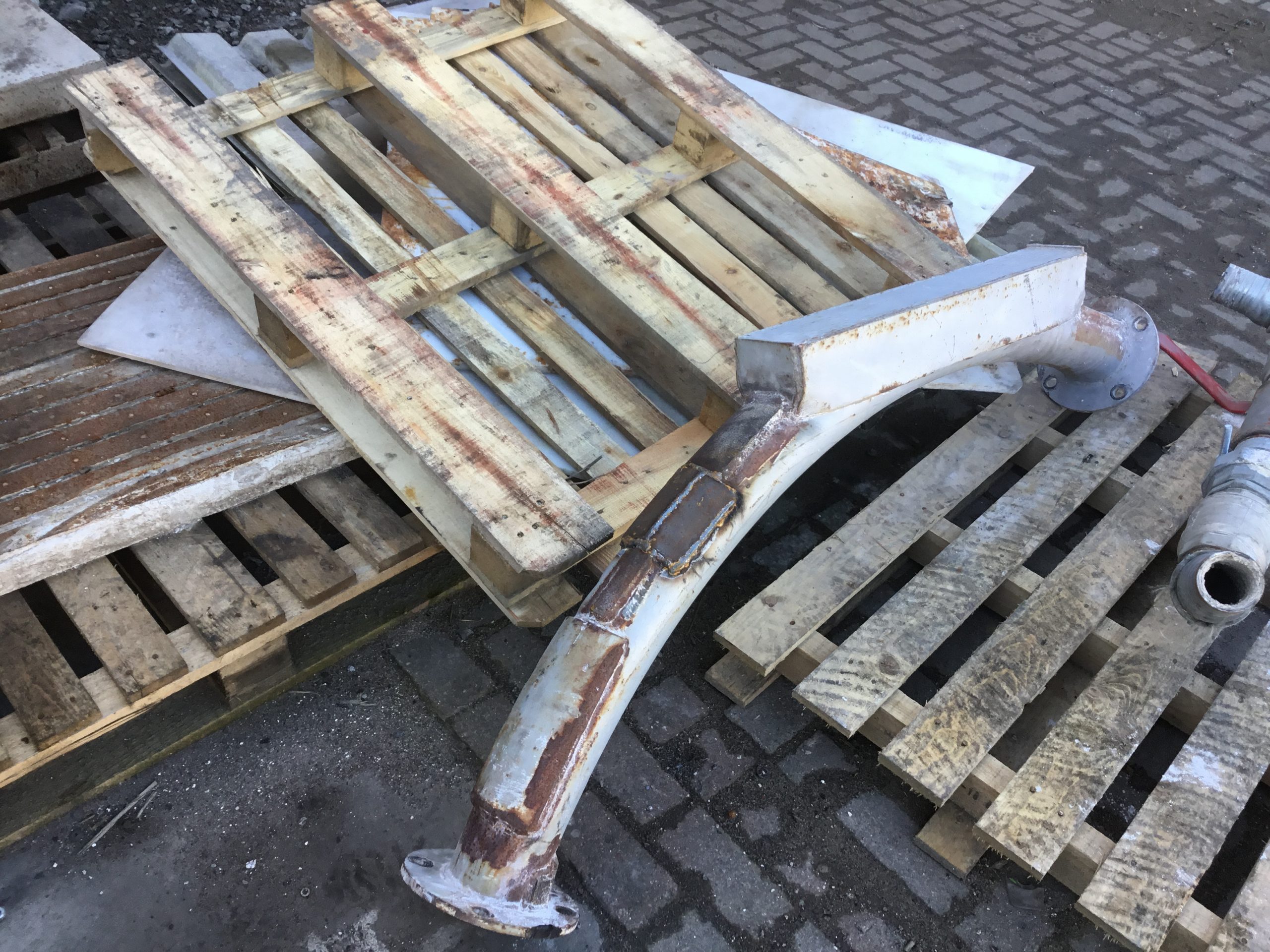 Remedial works on one of the steel pipes

How we found a solution

To solve the issue, the client chose to trial two alternative solutions – an AlphaPipe with highly abrasion-resistant hardweld lining and a competitor rubber-lined steel pipe. After 18 months, the extended service life of the AlphaPipe was evident, showing no external signs of wear, providing three times the wear life of the original steel pipes and performing better than the alternative, which failed after 16 months.

Since then, five AlphaPipes have been installed on silos across the plant, replacing a variety of worn steel pipes, saving the client at least £3000 in cherry picker hire, replacement pipes and remedial works.

“When I looked for a solution to the abrasion issue, I initially installed an AlphaPipe and competitor rubber-lined pipe at the same time to gauge the effectiveness of both. The AlphaPipe had a far superior wear life. Following the success of the first AlphaPipe installation, I have rolled out five more across the plant and plan to install a further two. They’ve literally paid for themselves in just over six months and have reduced the need for expensive cherry pickers and remedial works.”
Maintenance Team Leader 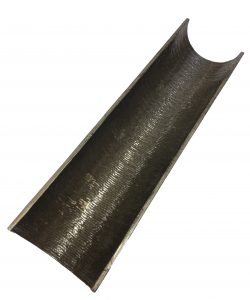