The mixer is at the heart of the concrete batching process, and for an independent readymix producer their 1.5m³ planetary mixer was becoming a bottleneck. The downtime required to keep on top of mixer maintenance was impacting on the efficiency of the plant.

Due to excessive wear, OEM cast steel mixer blades needed constant attention from the maintenance team. The blades required regular adjustment which was difficult and time consuming. They were turned after the first month to extend service life and replaced altogether after only 2 months. 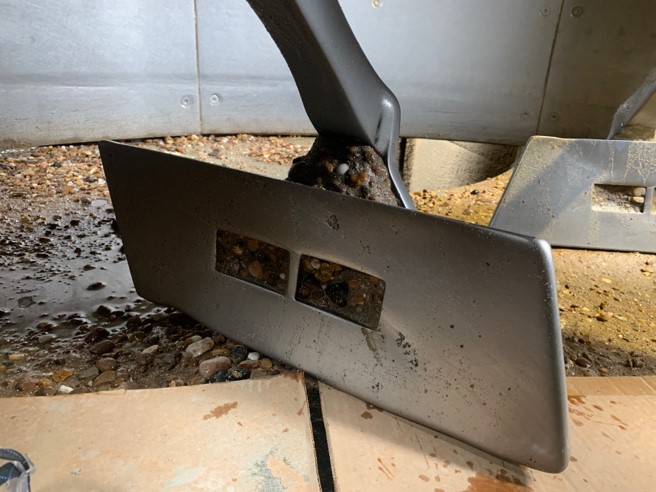 As the gaps between mixer blade and pan floor grew, a layer of residual concrete gradually started to build across the mixing pan. To keep the mixer in good working order, the plant operator had to increase the amount of time spent cleaning the mixer each day.

How ConSpare found a solution

The client contacted ConSpare and we recommended upgrading the cast steel wear parts to Hawiflex® premium polyurethane (PU). The Hawiflex® blades were directly trialled against the cast components to assess performance. 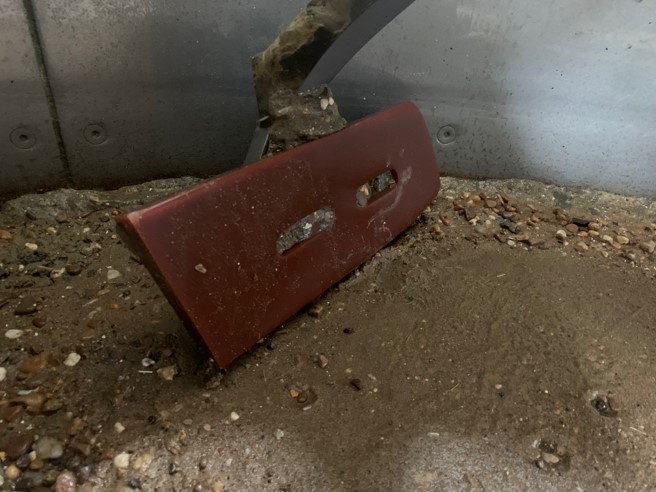 Hawiflex® – triple the wear life and still in operation

The OEM cast steel blades lasted 2 months before replacement was required. Hawiflex® blades have lasted 6 months and are still in operation, providing three times the service life of cast so far. This not only results in reduced mixer maintenance costs, but also minimises mixer downtime.

“Hawiflex is brilliant, it’s very elastic and that bit of ‘give’ has made a huge difference. The blades last so much longer, making my life a lot easier. It also saves the batcher a lot of time during daily clean down as the mixer is cleaner. We spend less time working on the mixer so we can keep producing and give better service to our customers.”
Maintenance fitter 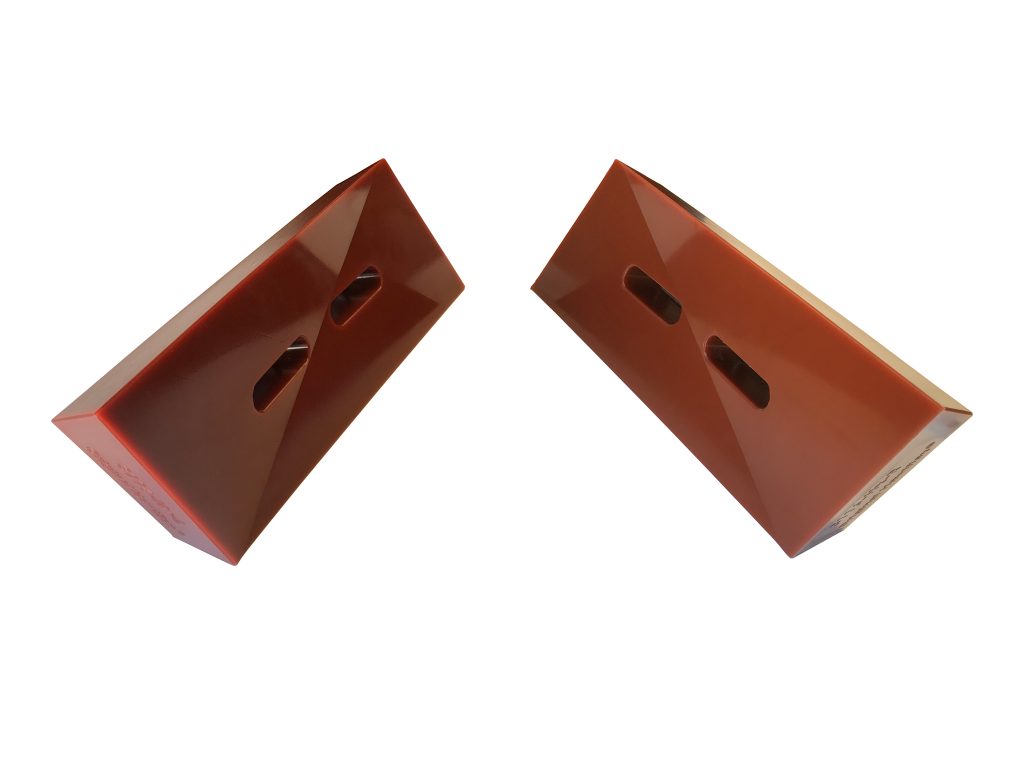