A group of operations managers within a leading readymix concrete company shared a problem – carryback on conveyor belts. The wide variety of different belt cleaners installed across their plants were failing to clean belts sufficiently.

The poorly cleaned belts were depositing large amounts of material carryback underneath conveyors. This wasted material was time consuming to clean-up and led to increased manual handling for site operatives. The material had to then be reprocessed or scrapped and removed from site.

On one particularly high volume conveyor, around 2 tonnes of material per day was being lost and sub-contract labour had to be brought in to help deal with the problem, costing approximately £10,000 per year. 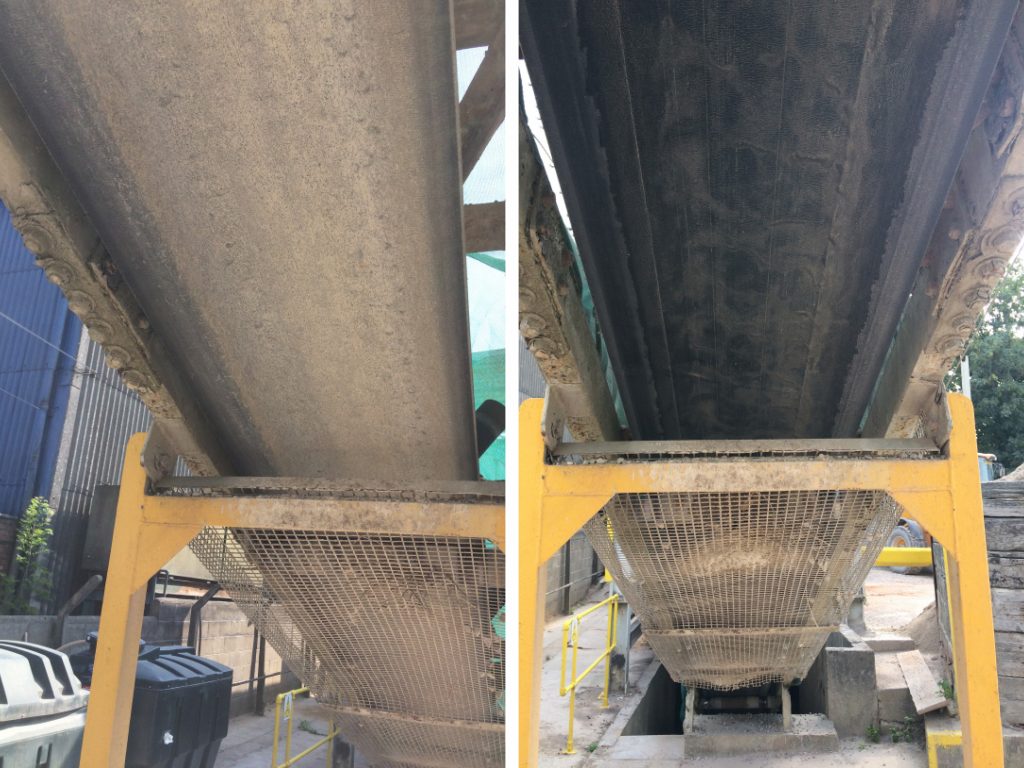 Client belt before (left) and after (right) installation of Starclean

How ConSpare found a solution

We were initially contacted to solve the carryback problem on the batch conveyor losing around 2 tonnes of material per day. Our team specified, supplied and fitted a Starclean Pre-Cleaner with an 800 series tensioning device and polyurethane blades.

Performance has been excellent and the client is now happy that the belt is clean, carryback levels are negligible and sub-contract labour is no longer required for clean-up. Following this success the client felt that Starclean offered best practice for their plants. 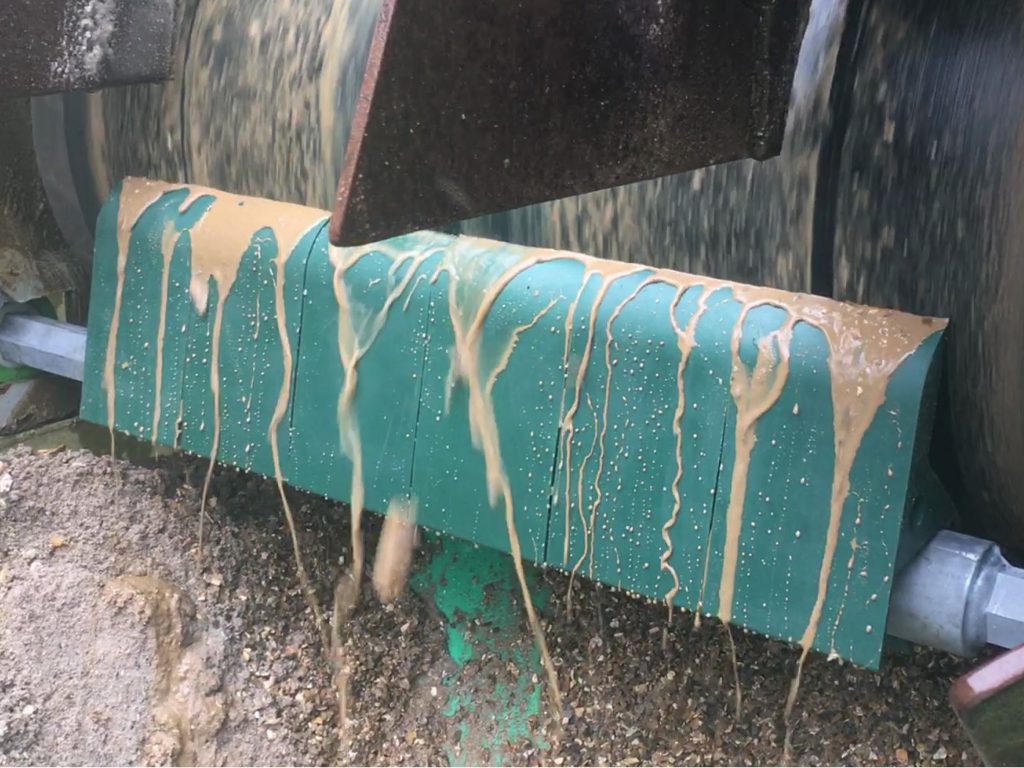 Ten more Pre-Cleaners have since been installed throughout the region. The client has also purchased several Starclean Primary and Secondary Cleaners, but critically the 800 series tensioning device has been used in all cases.

As the tensioning device is the key interface between operator and conveyor, standardising on this component has vastly simplified both operator training and cleaner maintenance for the business. 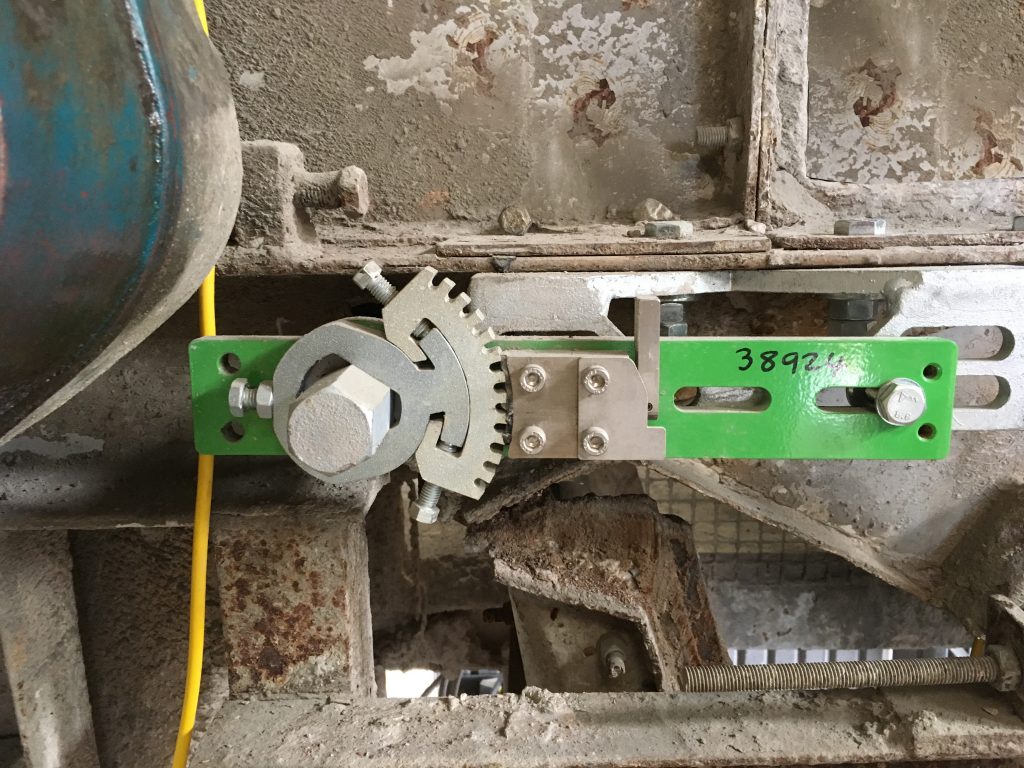